Access to justice is both an important aspect of the rule of law and a protected right under the European Convention on Human Rights. The concept of access to justice has different elements to it, including:

The administration of the justice system is not a devolved matter, and accordingly Senedd Cymru cannot legislate in relation to it.

England and Wales form a single legal jurisdiction, and share the same systems of courts and tribunals. His Majesty’s Courts and Tribunals Service, an executive agency of the Ministry of Justice, administers the justice system. 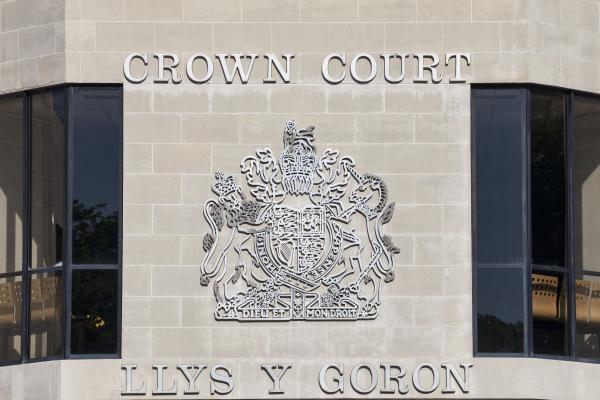 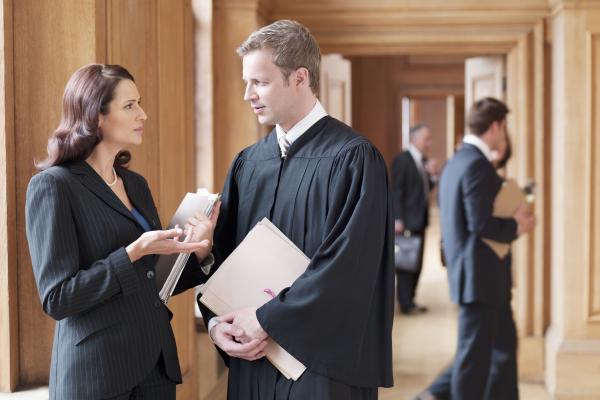 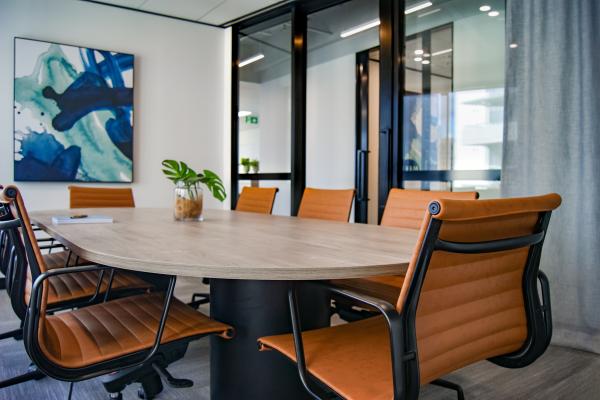