In addition to laws, the UK constitution also relies to a considerable degree on conventions and understandings about how the institutions of government should operate – many of which are designed to operate flexibly depending on the circumstances. Partly for this reason the constitution is also uncodified, meaning that while most of the laws, conventions and understandings relating to the constitution are written down, they cannot be found conveniently written down all in one place. Furthermore, there are a number of different sources of law that apply to the people of the UK and a patchwork of different laws has developed in different ways and for different reasons.

That is the context for seeking to understand how Wales is governed and how the law applies in Wales. Understanding where power lies and establishing which sources of law exist on a particular subject is an important first step, before looking in detail at what any applicable laws provide.

More information about Wales’ constitutional arrangements and the different sources of law which apply in Wales can be found on the "Introduction to powers" page. 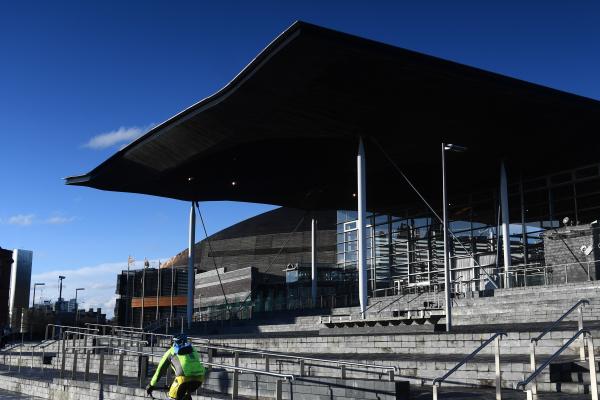 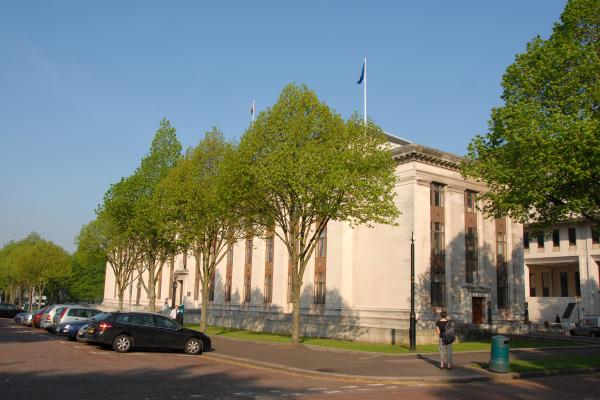 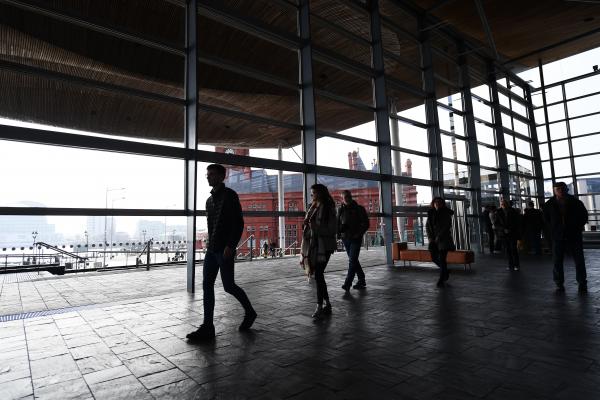 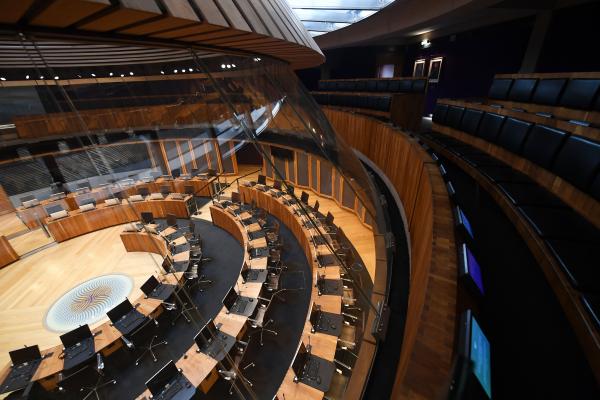 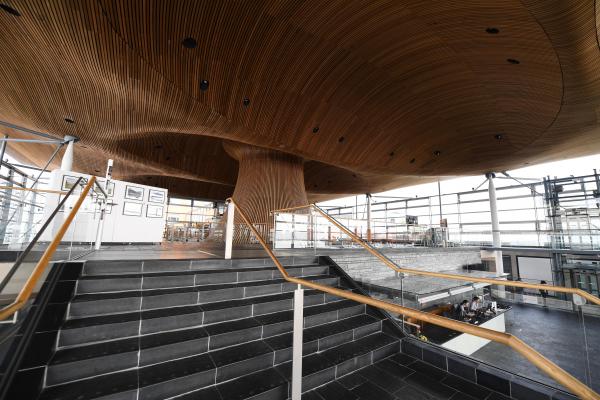 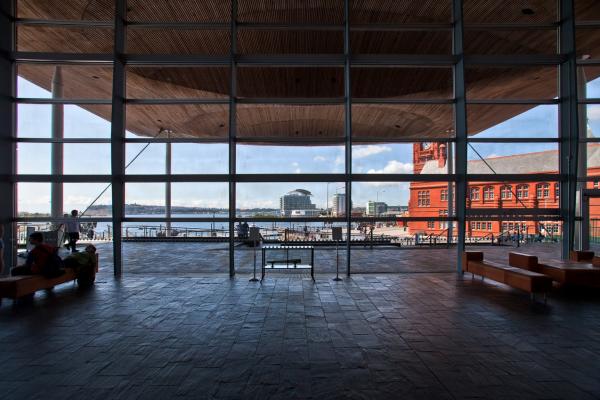 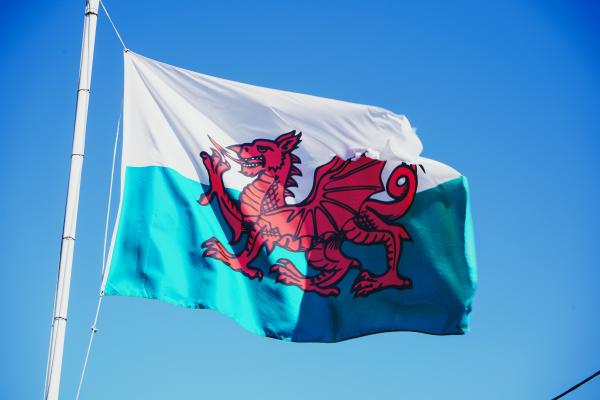 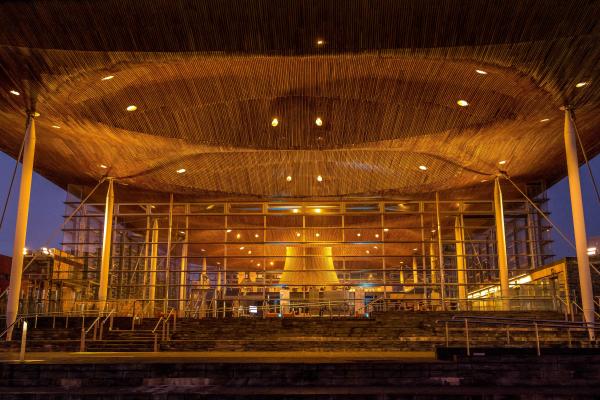 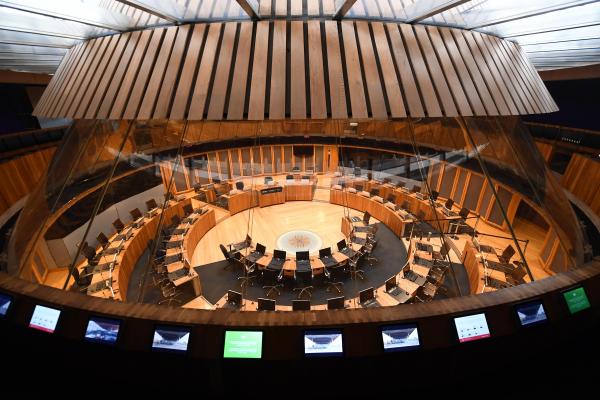 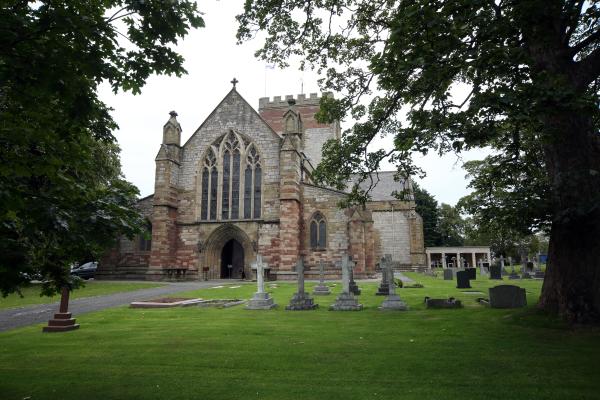 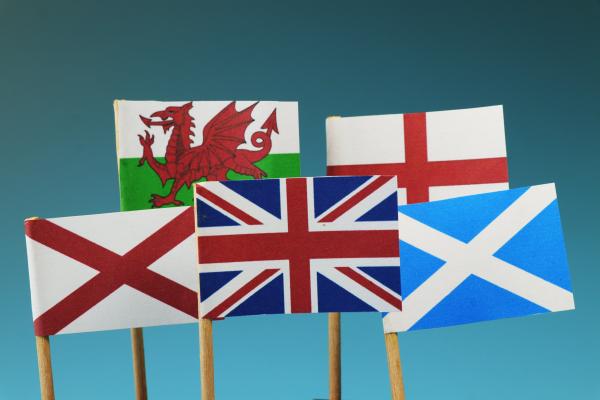 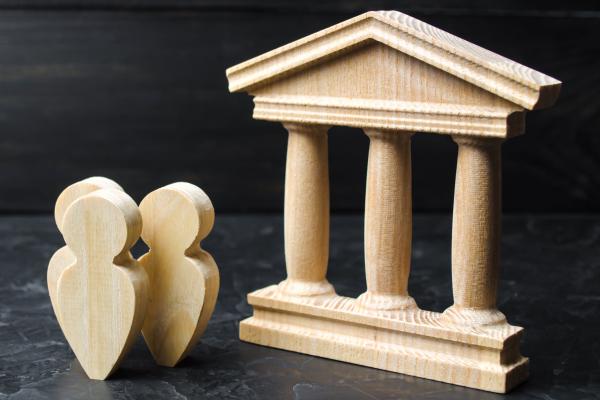