This area of the website provides a guide to reading legislation, particularly for persons who are unfamiliar with how legislation is set out and with the type of language used.

Legislation is law which has been made (or ‘enacted’) by a legislature or made by a person authorised by a legislature to make laws. A legislature is a body of persons, usually elected, which is empowered to make, change, or repeal the laws of a country or state.

There are two legislatures which pass laws which apply to Wales – the UK Parliament and Senedd Cymru.

Legislation can have a number of different purposes, such as:

Relationship between legislation and the common law

As well as legislation, there is another set of laws in the UK called the ‘common law’. The common law is the law made by the courts when they decide court cases. Sometimes it is called ‘case law’. 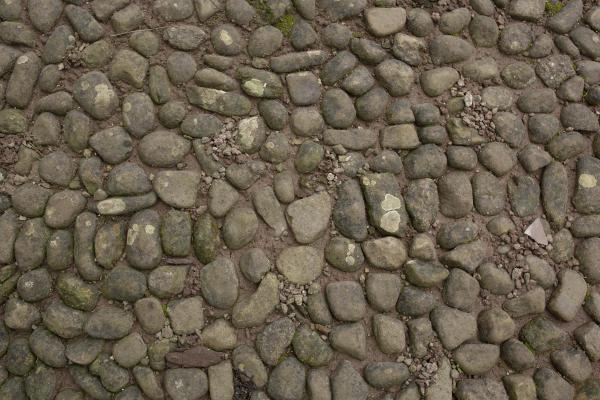 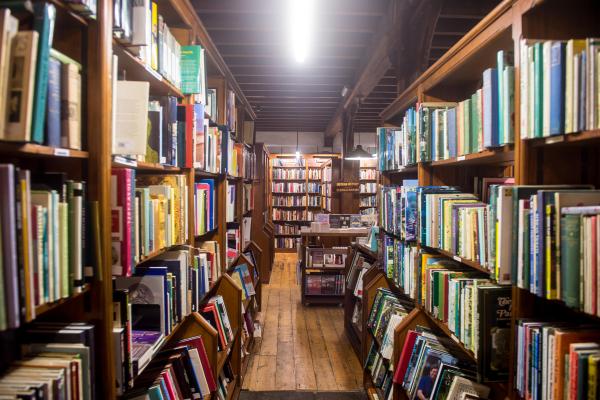 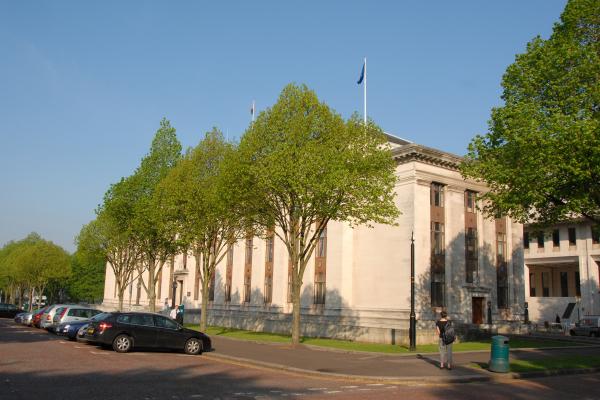