The Flood Risk Regulations 2009 implement the requirements of the European Floods Directive. The Directive aims to provide a consistent approach to managing flood risk.

The law in relation to coastal erosion is generally to be found in the Coast Protection Act 1949, functions under which have generally been transferred to the Welsh Ministers.

The law in relation to land drainage is generally to be found in the Land Drainage Act 1991. This area of law includes such matters as duties on landowners to drain land and protect land from flooding, and the functions of Internal Drainage Boards, Natural Resources Wales and the Welsh Ministers.

Senedd Cymru generally has legislative competence in relation to all aspects of flood risk management, coastal protection and land drainage. This is subject to the reservations in Schedule 7A to the Government of Wales Act 2006. 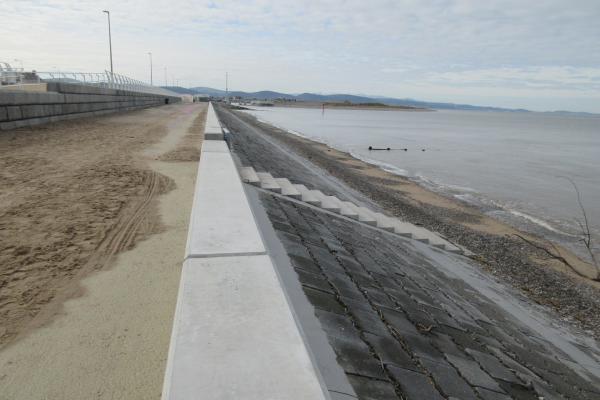 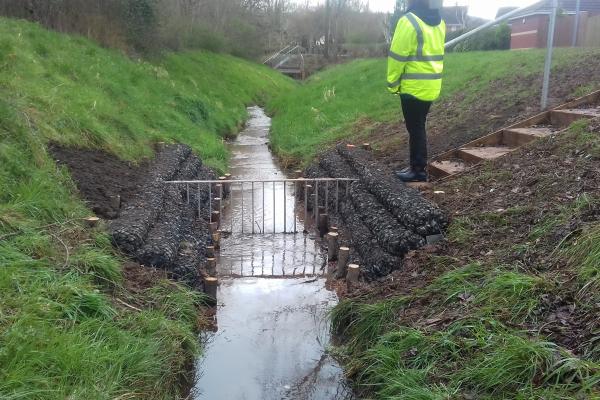