The Renting Homes (Wales) Act 2016 (the Act) aims to simplify the process of renting a home in Wales and to provide parties with more information about their rights and obligations. The Act is now partially in force, for the purpose of making regulations and issuing guidance. Once fully enacted, the Act will create a completely new system for residential tenancies in Wales. It is intended to entirely replace the secure, assured, assured shorthold and assured agricultural occupancies tenancy regimes which currently operate under the Housing Act 1985 and Housing Act 1988. Tenancies under the Rent Act 1977 and Rent (Agriculture) Act 1976 will remain unaffected.

It is anticipated that the remaining provisions of the Act will be brought into force fully during spring 2022.

Once the Act is implemented, most existing current tenancies and licences will be converted into occupation contracts. The occupation contract will sit on top of a tenancy or licence and will set out the rights and obligations of each party.

The Act introduces the concept of a ‘landlord’ and a ‘contract holder’, who will enter into an occupation contract with one another.  Landlords will also be grouped into one of two groups:

Whilst generally, a secure contract will be used by community landlords and standard contracts will be used by private landlords, there are exceptions to this contained within the Act (section 11 and schedule 2).

Under section 31 of the Act, all landlords will be obliged to issue contract holders with a written statement of their occupation contract within fourteen days of the contract holder becoming entitled to occupy the dwelling.  Under sections 34 and 35 of the Act, if they do not have one, they can ask the landlord for such a statement.  If they are not provided with one after a request, or if the details are incomplete, they can apply to the court to set the terms of their contract.    The occupation contract will not be enforceable until the landlord has provided a written statement to the contract holder.

The landlord is liable to pay the contract-holder compensation of up to two months’ rent for failing to issue the written statement of the contract if details are incorrect of if they fail to provide an address where information can be sent.  Interest will be payable in certain circumstances.

Sections 18 to 29 of the Act provide prescribed terms which an occupation contract must or may contain.  Under the Act, every term within a contract will fall into one of four categories:

What type of tenancy or licence is an occupation contract?

Schedule 2 of the Act contains the following exceptions to section 7:

To consider whether a tenancy or licence falls within section 7 of the Act, it is important to remember the distinction between tenancies and licences. A tenancy is the grant of a right to the exclusive possession of land for a determinable period and will involve the payment of rent.  In contrast, a licence is simply permission for a licensee to do something on a licensor’s property, it does not grant exclusive possession. (see: licences).

The secure contract is modelled on the current secure tenancy issued by Local Authorities.  In general, the landlord can only end the contract for a particular reason.

Most community landlords will enter into secure contracts with their tenants. This provides the contract-holder with the strongest security of occupation.

Community landlords can only enter into a standard contract in limited circumstances.

Standard contracts have rights similar to those enjoyed by assured shorthold tenants, as the tenants have a tenancy which is protected for a limited period.  The landlord can end the contract with cause, or without cause, after a set period on notice.

Private landlords will normally enter into standard contracts, but they can elect to enter into a secure contract.

As with the existing legislation relating to Assured Shorthold Tenancies, sections 45 (1) and (2) of the Act requires that all deposits held under all occupation contracts must be protected with an authorised deposit scheme within 30 days of its receipt.  Prescribed information about the scheme protecting the deposit, how the scheme works and their rights must also be given to the contract holder.  If a landlord does not comply with these requirements, they will not be permitted to issue a notice for possession or exercise a break notice.

Under section 231 of the Act, there is also a restriction on joint contract holders terminating the tenancy in such a way as to deprive other joint holders of that tenancy as the consent of all is required to do so.

Under section 57 (1) of the Act, a contract holder may not “deal” with their occupation contract in any way which is not permitted by the contract itself or by a family property order. “Dealing” includes creating a sub-tenancy or sub-licence, transferring the contract to another or taking out a mortgage on the dwelling.

Under section 57 of the Act, a contract holder dealing outside the terms of the contract, or without the landlord’s consent will be acting in breach of contract and the transaction will not be binding on the landlord.

Under sections 58 and 84 of the Act, if the occupation contract allows dealing subject to the landlord’s consent, the landlord cannot withhold consent unreasonably or make consent subject to unreasonable conditions.  Schedule 6 of the Act sets out specific matters that are relevant to considering reasonableness.

There are two main types of dealing:

If a priority successor succeeds to an occupation contract and elects to terminate that contract within the first six months of the death of the preceding contract-holder, another successor will be entitled to succeed. If there is more than one qualified successor, this will once again be determined under section 78 of the Act

Repair and condition of the property

The Act creates a new set of standards for property condition intended to ensure that properties are habitable and free from serious defects. They do not apply to fixed term standard contracts that are for more than seven years. However, they will apply where a standard contract for a fixed term has ended and then a periodic contract arises at the end of the fixed term. These standards include:

Under section 95 of the Act, landlords are not liable to do any work where they cannot do so at reasonable expense, to make good damage caused by fire, storm, flood or other accident, repair anything that the tenant is entitled to remove from the premises, or anything which does not affect the contract holder's enjoyment of the property. Under section 96 of the Act, landlords are also not required to do any work which has been caused due to the tenant causing damage or not taking proper care of the property or its contents.

Under section 97 of the Act, landlords have a reasonable time to carry our works once they become aware that the works are necessary.  Landlords must give 24 hours’ notice to access a property for the purposes of undertaking such repairs..

On any breach of these terms, a contract holder has a right to claim damages, pursue claims for personal injury or loss or damage to the property and a right to seek specific performance (i.e., remedying of the breach).

To terminate a secure contract, the landlord must make a possession claim on the grounds stated in Chapter 3 of Part 9 of the Act.

To terminate a standard contract, the landlord must give notice to the contract holder. This is previously known as a Section 21 notice, and has been amended by the Act as follows:

The Act makes provision for standard contract-holders to be protected from any landlord seeking to make a ‘retaliatory possession claim’. This means that if the court is satisfied that a landlord has made a possession claim to avoid complying with contractual obligations, the court may refuse to make an order for possession.

A landlord is not required to make an application to the court for possession if a contract-holder has abandoned the dwelling. The procedure in connection with abandonment is set out in Chapter 13 of Part 9 of the Act. The landlord must provide notice in the prescribed form and make enquiries relating to the suspected abandonment of the property during the notice period of four weeks, after which a landlord can take possession of the dwelling. A contract holder can apply to the court within six months of the date of the landlord notice being served, the basis that notice was not given, that no proper enquiries made, that the property has not been abandoned but the contract holder had good reason for not responding to the notice or that the landlord had not reasonable grounds for believing that the property was abandoned. The court can order the landlord to allow the contract holder back into the property, provide alternative accommodation or any other remedy it sees fit. 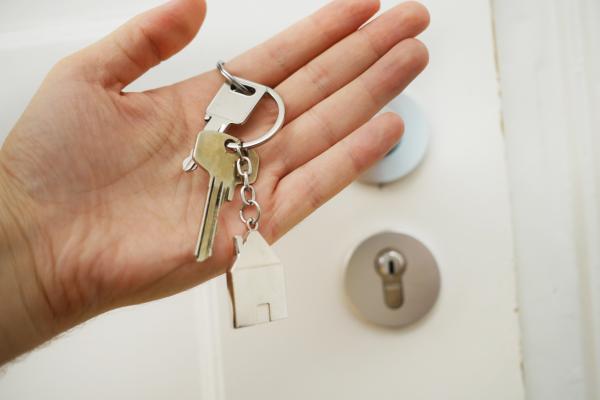 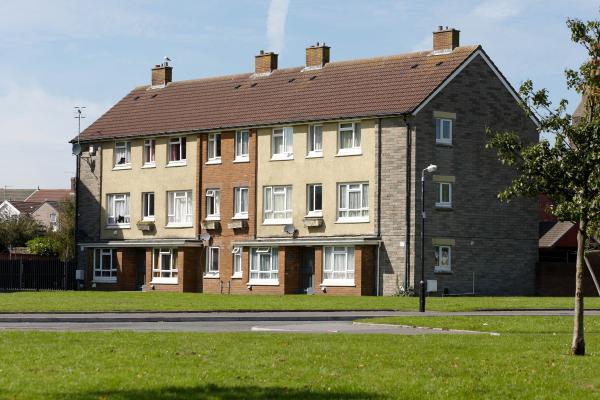 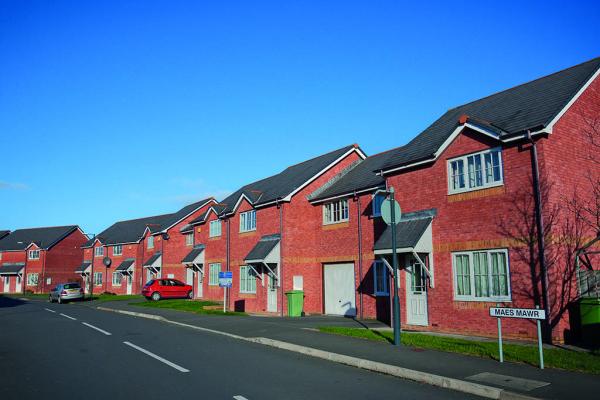 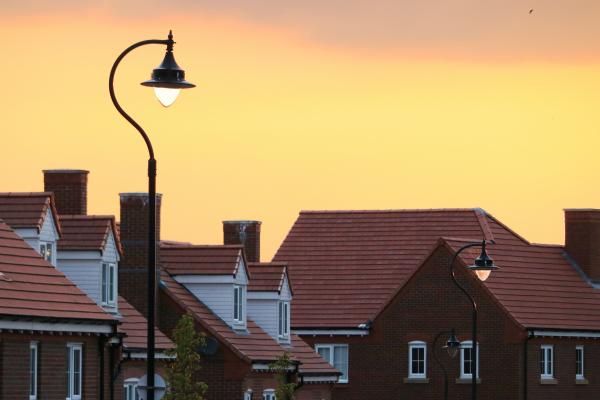