Section 145(1) permits the Welsh Ministers to issue and revise codes on the exercise of social services functions.

A local authority may depart from a code in exercising its social services functions, but only in so far as that authority considers there is a good reason for it not to comply with the relevant requirements, it decides on an alternative policy for the exercise of its functions, and it issues a policy statement.

A list of guidance issued under section 7 of the Local Authority Social Services Act 1970 is available.

Some of the guidance can be accessed online; some is available by sending a request to the Welsh Government (details of how to make a request are contained in the list). 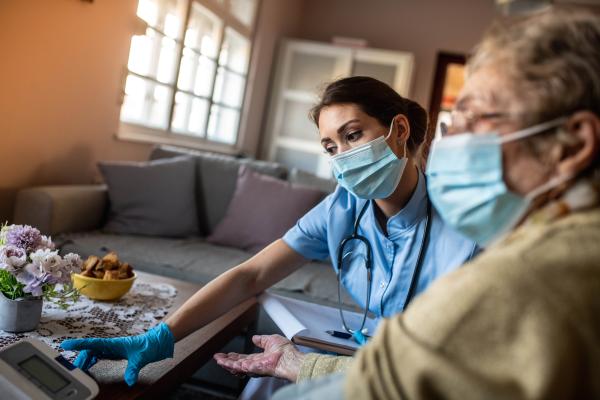 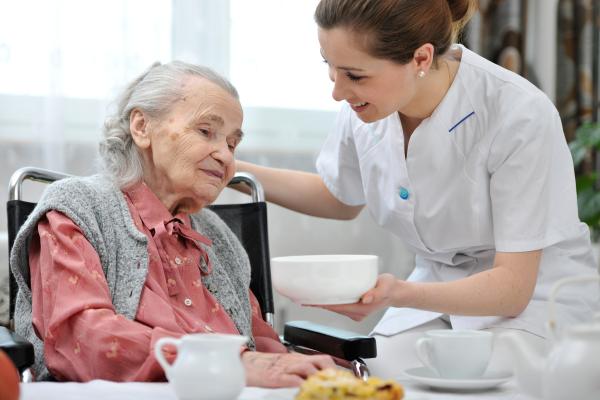 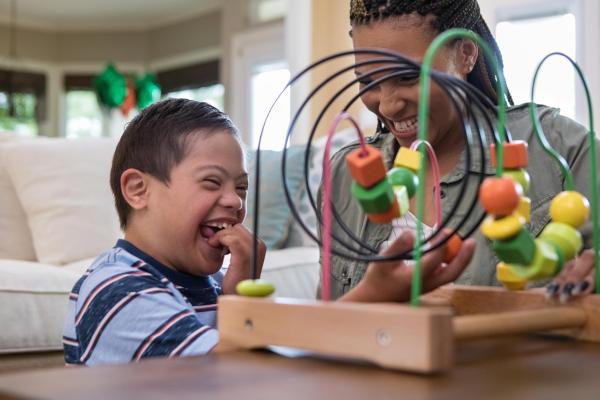 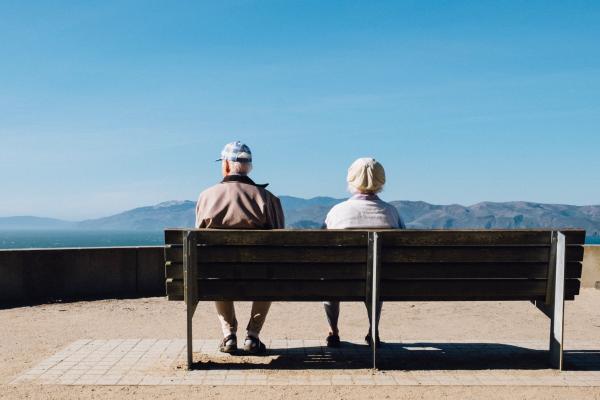 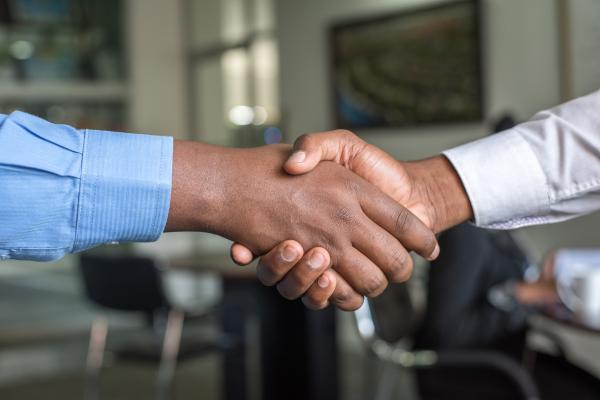 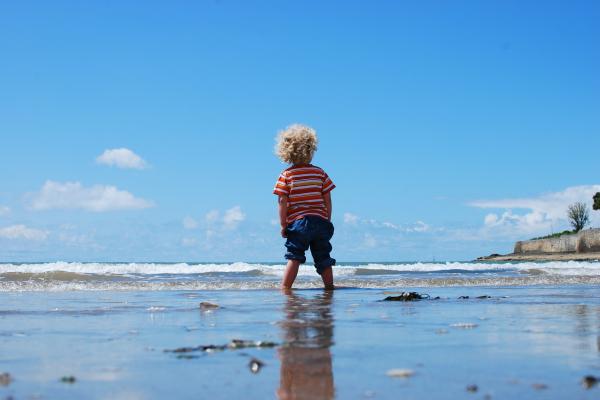 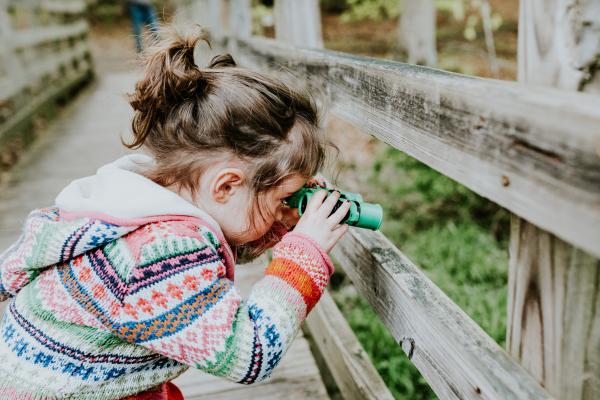