In legislation relating to Wales, the term 'local authority' can mean a county council, a county borough council or a community council. The term is sometimes otherwise defined and may include other authorities such as National Park Authorities and Fire and Rescue Authorities. It may also include Police and Crime Commissioners for police areas in Wales. It is therefore important to establish the meaning of the term as it applies to a particular provision.

The framework for local government in Wales is the Local Government Act 1972 (LGA 1972). This Act has been substantially amended since its enactment including, significantly, by the Local Government (Wales) Act 1994 which established the current system of principal local authorities. The Welsh Ministers now exercise the vast majority of the executive functions under LGA 1972 in relation to Wales.

Councils for principal areas provide services such as education, social care, housing, planning, refuse and recycling, the setting and collection of council tax and the collection of non-domestic rates. Principal councils also act in the capacity of the local education authority, social services authority, licensing authority and planning authority.

The functions of community councils are set out in LGA 1972 and in other legislation.

Members of principal councils and community councils are subject to the standards of conduct provided for under the Local Government Act 2000 (provisions that also apply to the members of Fire and Rescue Authorities and National Park Authorities in Wales).

A local authority must act in a way that is compatible with rights guaranteed by the European Convention for the Protection of Human Rights and Fundamental Freedoms and incorporated into UK law by the Human Rights Act 1998. Decisions made by local authorities in the exercise of their public functions are amenable to judicial review although in some cases a particular appeal mechanism is provided for by statute.

Although the organisation of local government is not directly affected by European Union law, EU law may impact on how local authorities exercise their functions in certain areas such as public procurement, planning and employment.

The Local Democracy and Boundary Commission for Wales is the body that keeps under review all local government areas in Wales. 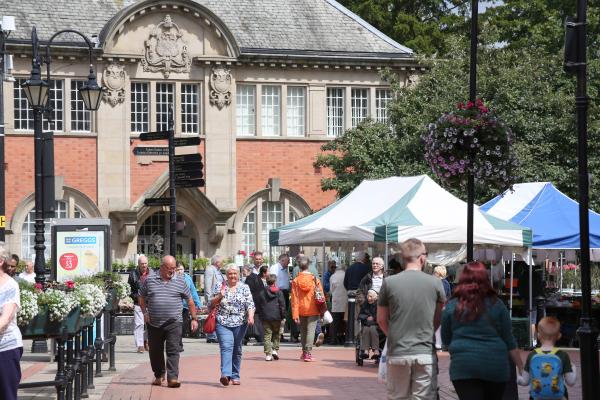 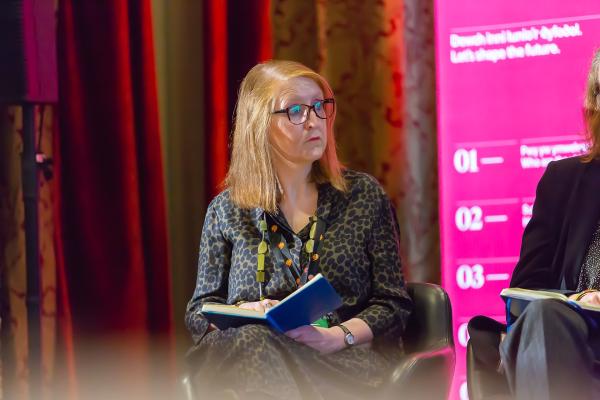 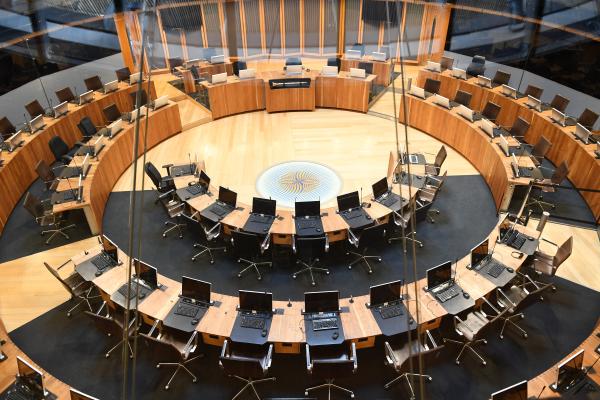 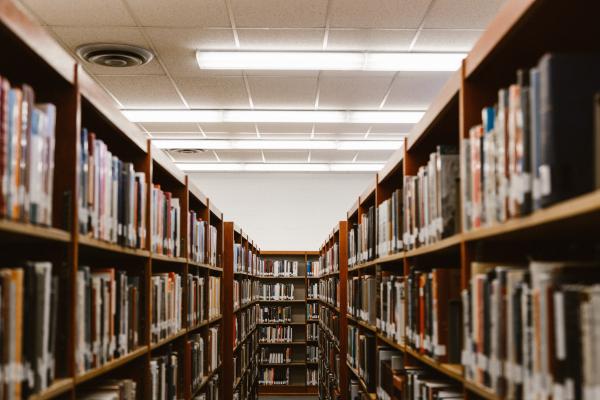 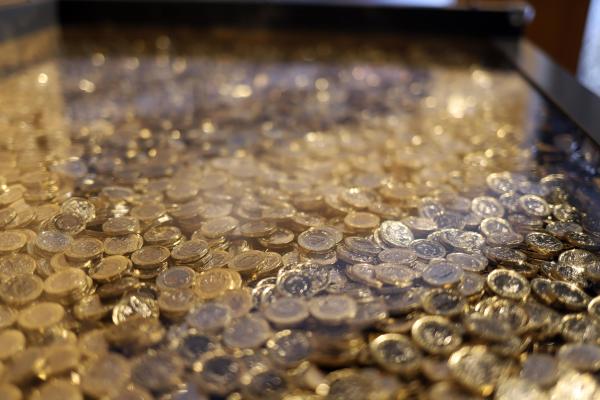 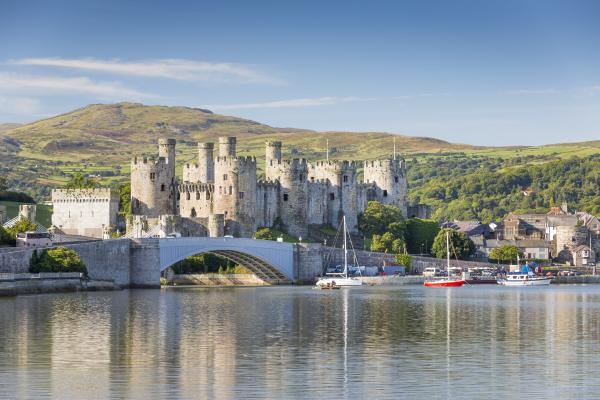