The Welsh Government was established by section 45 of the Government of Wales Act 2006 (GoWA 2006), which states:

The 'Welsh Assembly Government' was renamed the 'Welsh Government' in practice in 2011 and in law by the Wales Act 2014.

As in the case of Welsh Ministers, the First Minister is not a Minister of the Crown, but, under section 57(2) of GoWA 2006, he or she carries out their functions on behalf of the Crown.

The holder of this office is the legal advisor to the Welsh Government, and will liaise with the other Law Officers of the United Kingdom (such as the Attorney General). The Counsel General possesses some statutory functions, including the power to refer Senedd Cymru Bills to the Supreme Court, and can institute legal proceedings in the Counsel General’s name.

Functions of the Welsh Ministers

The functions (that is, powers and duties) of the Welsh Ministers are not all found in one source, and research is often necessary to establish whether or not they have a particular function. Their functions may be found in:

Constraints on the carrying out of Welsh Ministers’ functions

When carrying out their functions, the Welsh Ministers must at all times ensure they do not act incompatibly with European law obligations or the European Convention on Human Rights (see sections 80 and 81 of GoWA 2006). In addition, the Welsh Ministers  must  comply with public law principles, and other statutory duties such as the  public sector equality duty in section 149 of the Equality Act 2010, and the duty to have due regard to the United Nations Convention on the Rights of the Child (Rights of Children and Young Persons (Wales) Measure 2011). 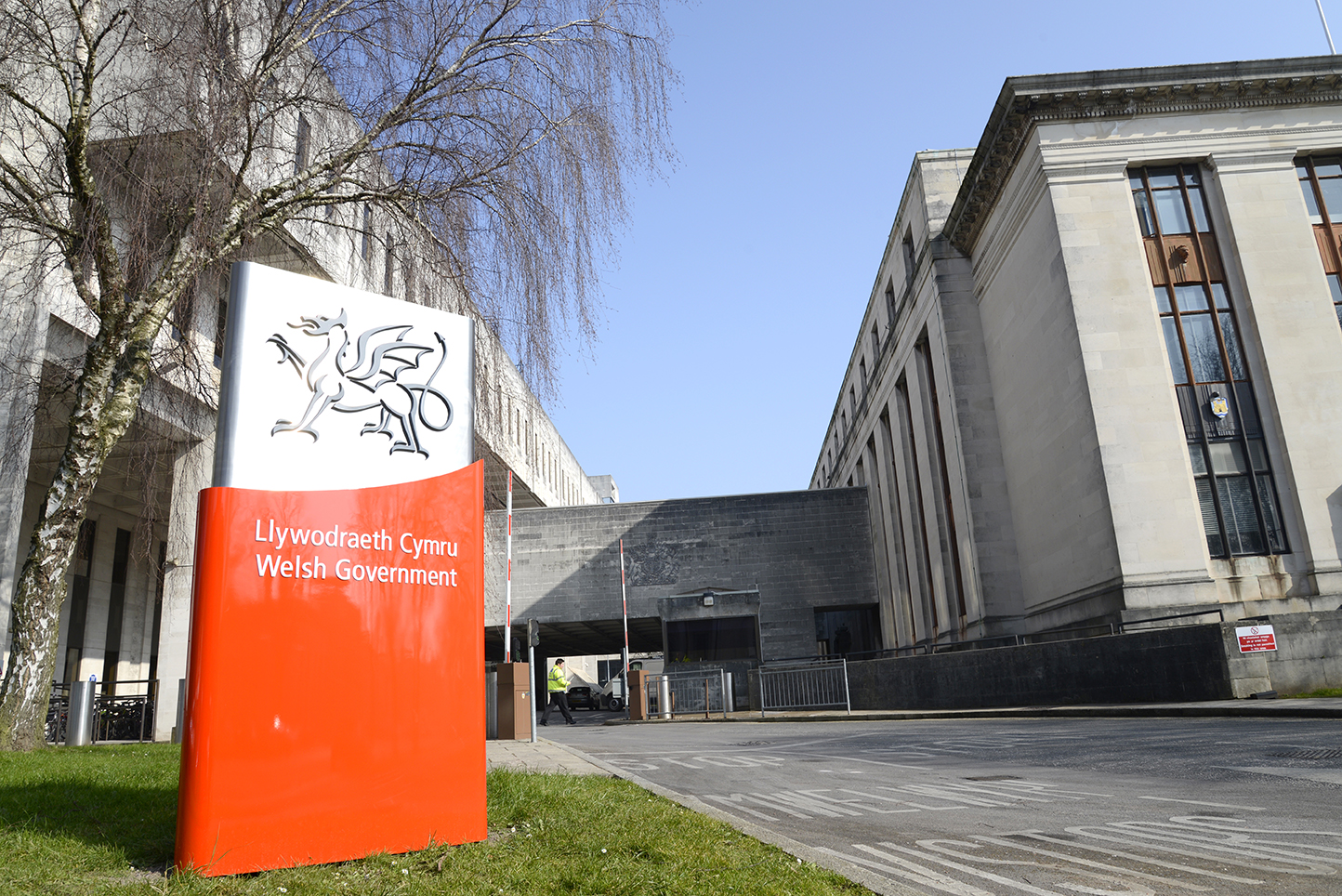