Administrative law (sometimes referred to as ‘public law’) is a body of law which has developed principles which seek to ensure that public bodies act in a way which is legal, reasonable and fair. It provides a way to challenge maladministration or the misuse or abuse of power by a public body.

Administrative law forms part of the common law of England and Wales. It has been developed over many years by the judiciary through case law. It provides the means by which the judiciary controls and prevents the misuse of power by the executive. (Read more on how the UK constitution is based on separating the functions of legislature, executive and judiciary, and the checks and balances inherent in that system)

Apart from the UK Parliament (which is sovereign), all other public bodies are subordinate to the law. In other words, UK Government Ministers, the Welsh Ministers, local authorities and other public bodies must act within the law when performing their functions. Similarly when legislating Senedd Cymru must not encroach beyond the subject matter upon which it has competence to legislate, as set out in the Government of Wales Act 2006. Even the Crown itself is required to observe most laws. There are two aspects to checking whether a public body has acted within the law:

The Government publication “The Judge Over Your Shoulder” (last updated in 2006) provides an overview of the principles of administrative law and the judicial review process. In addition, there is a Wales only document called “Making Good Decisions” which provides a similar overview. 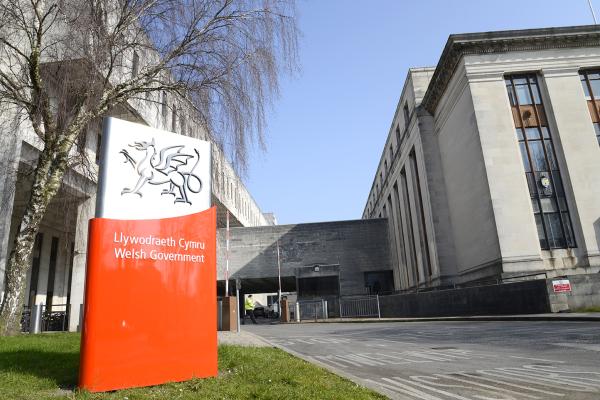