Senedd Cymru has legislative competence in relation to forestry, subject to any reservations in Schedule 7A of the Government of Wales Act 2006.

The law relating to forestry is generally to be found in the Forestry Act 1967. In general terms forestry law concerns the development of afforestation (including the felling of trees), the production and supply of timber and other forest products, and the establishment and maintenance of adequate reserves of growing trees. It also concerns the protection of trees from diseases and pests, which is an area governed by European Union law. 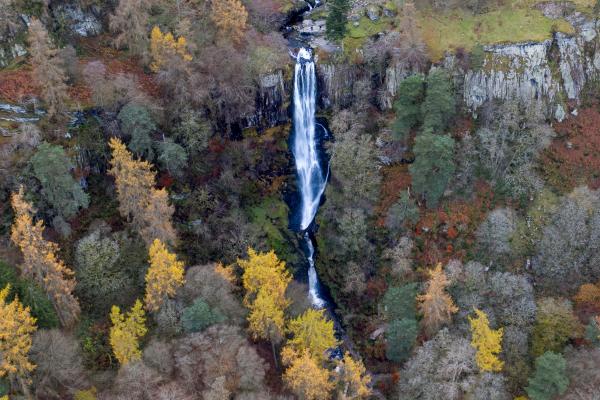 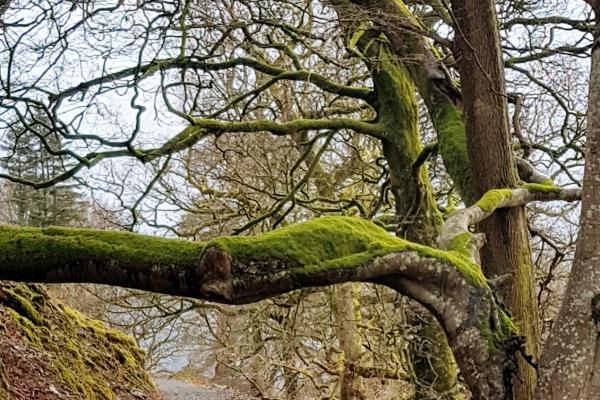 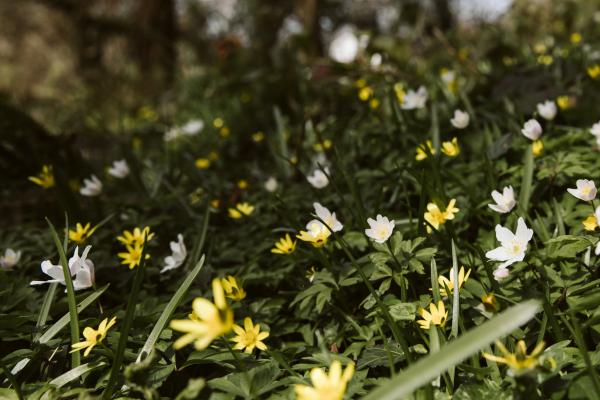