Nature conservation law is concerned mainly with the conservation and protection of wild animals, plants and habitats. It is a combination of UK law and European Union obligations.

The main piece of UK legislation in this area is the Wildlife and Countryside Act 1981 which covers the protection of birds and other animals (including provisions about selling and killing them), the introduction of invasive species (species which are not native to the UK and which spread) and the protection of wild plants (including provisions about picking and selling them).

The Act also makes provision about sites of special scientific interest. These are areas which are of special interest because of their flora, fauna, or geological or physiographical features.

The EU Habitats Directive and the EU Birds Directive are implemented by the Conservation of Habitats and Species Regulations 2017, and Part 1 of the Wildlife and Countryside Act 1981 respectively.

The Habitats Directive is a central part of the EU’s nature conservation policy and is built around a network of protected sites and a system of species protection.

The Birds Directive creates a comprehensive scheme for the protection for all wild bird species naturally occurring in the area of the EU. The Directive bans activities that directly threaten birds (for example, deliberate killing or capture, destruction of their nests and taking of their eggs), and associated activities such as trading in live or dead birds, with a few exceptions.

Senedd Cymru has legislative competence in relation to nature conservation and sites of special scientific interest, the protection of natural habitats, coast and marine environment, and biodiversity. 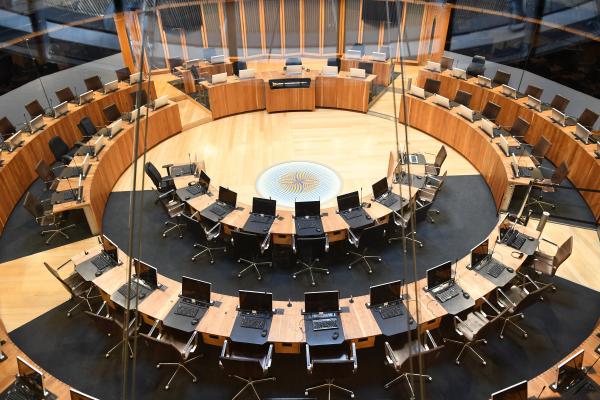 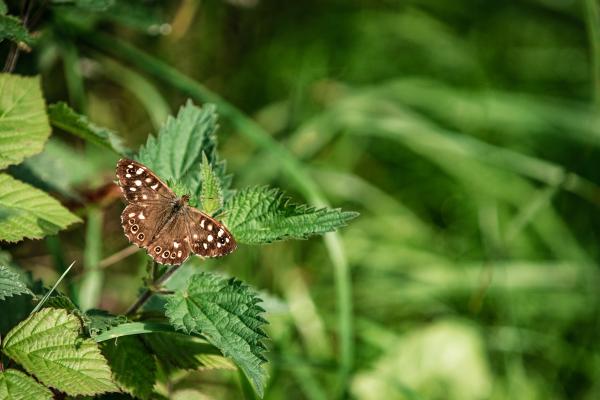