Although it has now been repealed, certain arrangements made under the Fire Services Act 1947 (the 1947 Act) (as amended by the Local Government (Wales) Act 1994) continue in existence. Section 4 of the 1947 Act provided that, in Wales, the county or county borough council is the fire and rescue authority for an area.

The 1947 Act was repealed and replaced by the Fire and Rescue Services Act 2004 ("FRSA 2004") which provided that the fire and rescue authority for an area is the county or county borough council. The combination orders made under the 1947 Act were, however, saved by section 4 of FRSA 2004 and therefore continue in effect.

As such the fire and rescue authorities in Wales continue to be those established by the combination orders made by the Secretary of State in 1995:

The combination orders make provision relating to the constitution of each authority, and the appointment of its members. They also establish a fire brigade and a combined fire service fund for each combined area and provide for the administration of the authority's finances.

The core functions of fire and rescue authorities are set out in FRSA 2004 and include making provision for extinguishing fires which involves, among other things, providing personnel, services and equipment necessary efficiently to meet all normal requirements, and making arrangements for dealing with calls for help. Their other functions include promoting fire safety, extinguishing fires, protecting life and property in the event of a fire and rescuing people involved in road traffic accidents.

The Welsh Ministers exercise certain functions under FRSA 2004 in relation to Wales. They have a power to permit combined fire and rescue authorities.

The Welsh Ministers must, under FRSA 2004, prepare and keep under review a Fire and Rescue National Framework. The Framework must set out priorities and objectives for fire and rescue authorities, and may contain guidance in connection with the discharge of their functions and other matters relating to fire and rescue authorities as the Welsh Ministers consider appropriate. 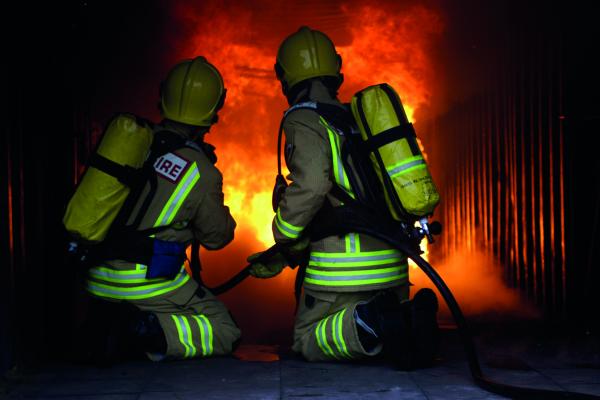