The UK left the EU on 31 January 2020. However, the UK-EU Withdrawal Agreement introduced a transition period until 31 December 2020.

When the transition period ended, EU law ceased to apply in the United Kingdom. Simultaneously, EU law was converted into domestic law, under the EU (Withdrawal) Act 2018, and amended by a large programme of secondary legislation so that it would function properly as domestic law and provide continuity and certainty for UK citizens and businesses. This body of domestic law became “retained EU law”.

The UK Government enacted new legislation in 2020, the UK Internal Market Act, without the consent of the Senedd, with the aim of ensuring seamless trade without barriers within the UK internal market. 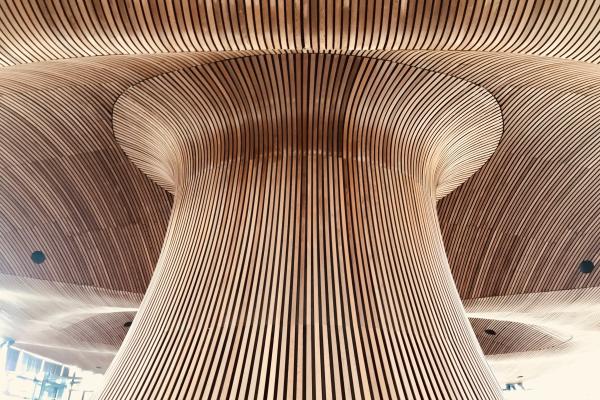 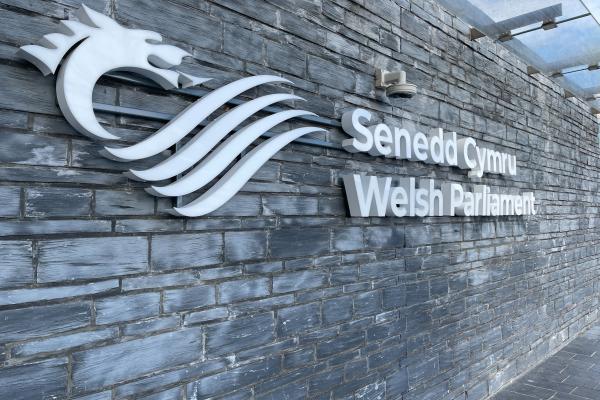 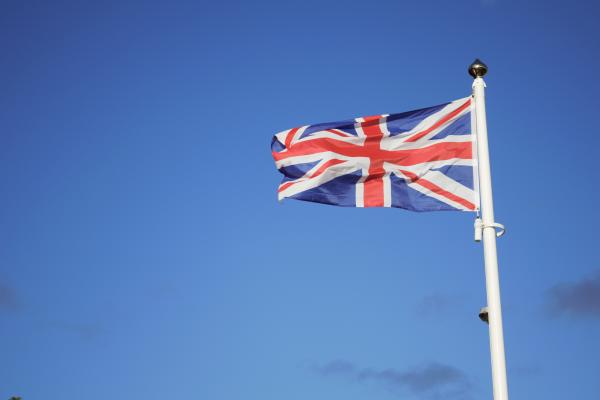