Functions of the Secretary of State under the Building Act 1984 have largely been transferred to the Welsh Ministers.

The BA 1984 provides for the supervision of plans and work by approved inspectors and local authorities. The BA 1984 also contains provisions relating to buildings, including requirements in relation to drainage, defective premises and demolition. The making of any material change in the use of a building may require planning permission in addition to any consent that may be required by or under the BA 1984.

Practical guidance on ways to comply with certain requirements in the Building Regulations 2010 is contained in a series of documents which are approved by the Welsh Ministers.

Section 47 of the Building Act 1984 provides that the responsibility for inspecting plans and building work for compliance with building regulations may, at the option of the person intending to carry out the work, be given to an approved inspector instead of to the local authority. The Building (Approved Inspectors etc.) Regulations 2010 specify the procedures for approving inspectors.

Part 3 of these Regulations contains provisions about the supervision of building work by approved inspectors.

These Regulations also cover the approval of public bodies to supervise their own work, and procedural and consultation requirements where public bodies do so, including in particular the prescribed forms of, and grounds for the local authority to reject a public body's notice, a plans certificate and a final certificate.

Functions exercisable in relation to an ‘excepted energy building’ as defined by the Schedule to the 2009 TFO were transferred to the Welsh Ministers by section 54 of the Wales Act 2017.
The primary function transferred was the power to make building regulations under section 1 of the BA 1984 in relation to Wales.

Under the European Communities (Designation) Order 2008 the Secretary of State is designated for the purposes of section 2(2) of the European Communities Act 1972 in relation to measures relating to the environment, but the Welsh Ministers are not. Thus secondary legislation in relation to the energy performance of buildings resulting from the EU Directive on the energy performance of buildings (recast) 2010/31/EU is made by the Secretary of State on an England and Wales basis. 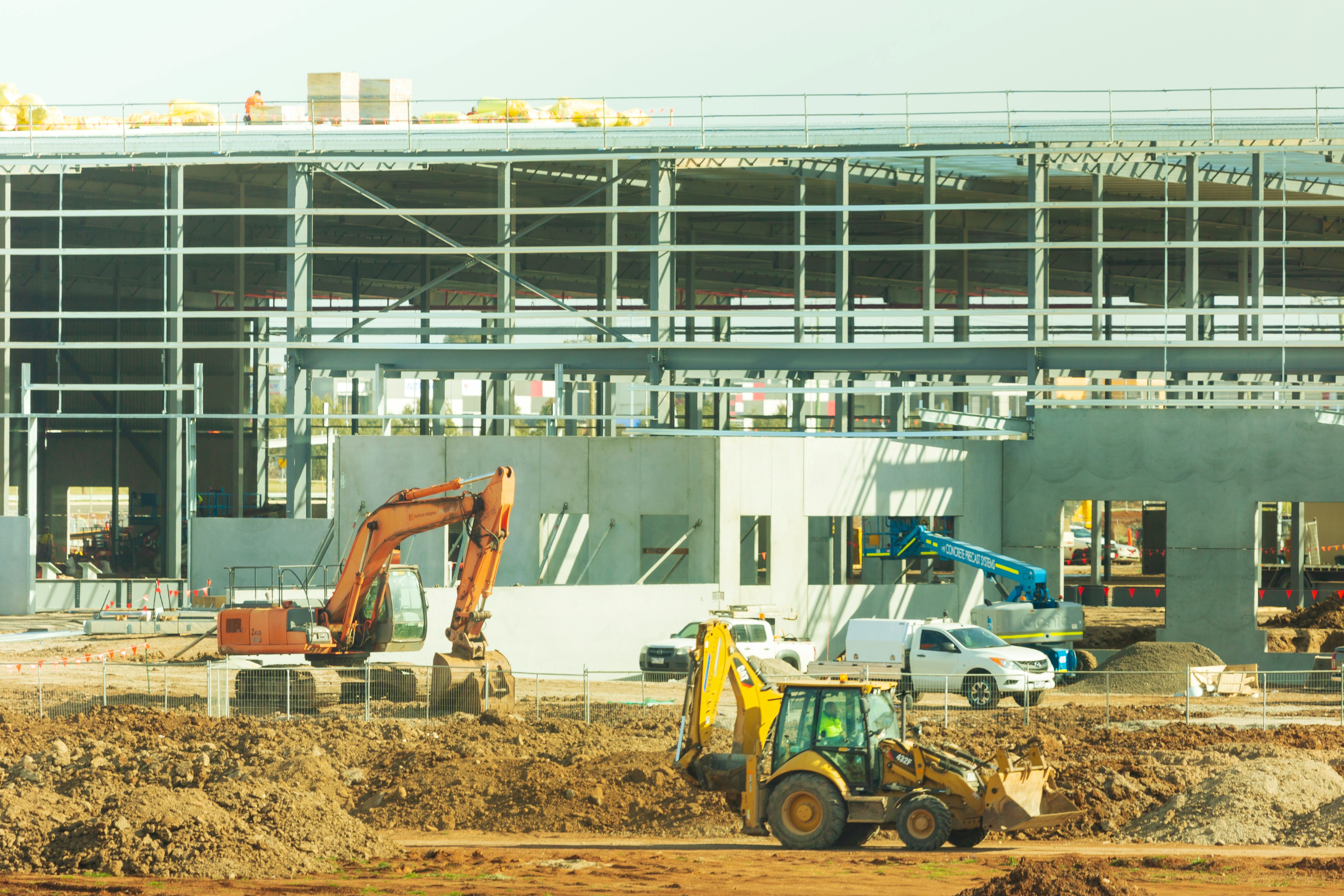 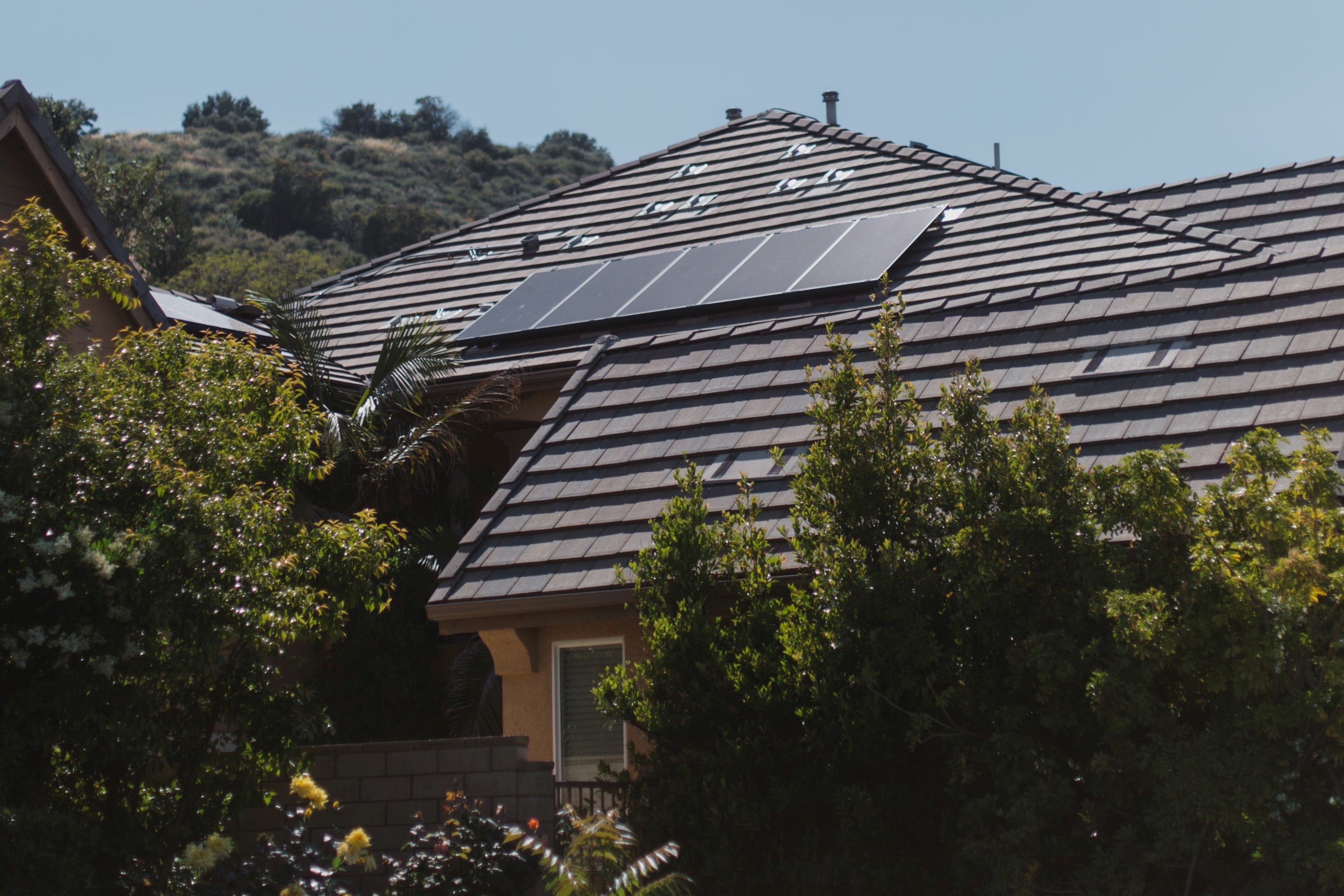 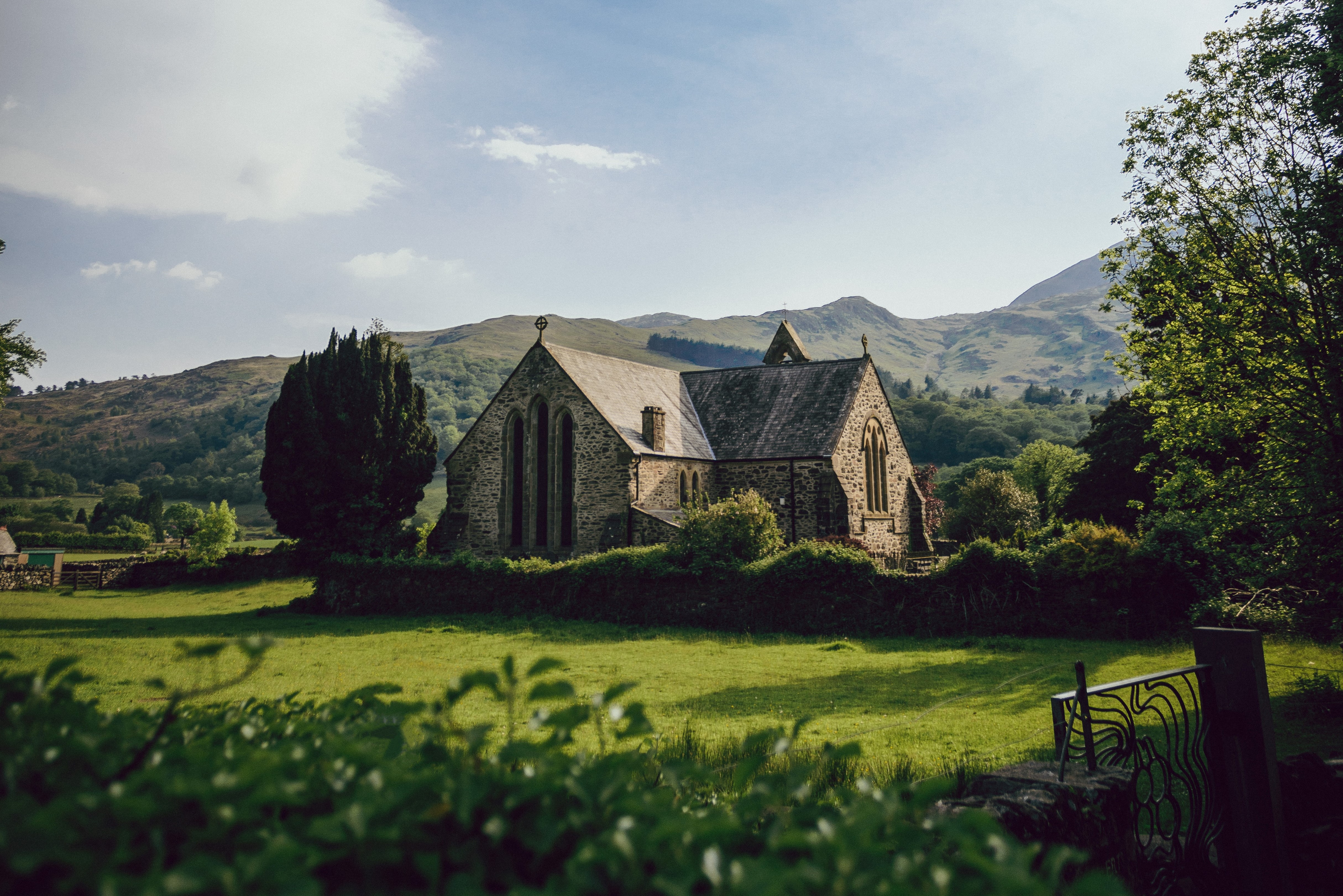 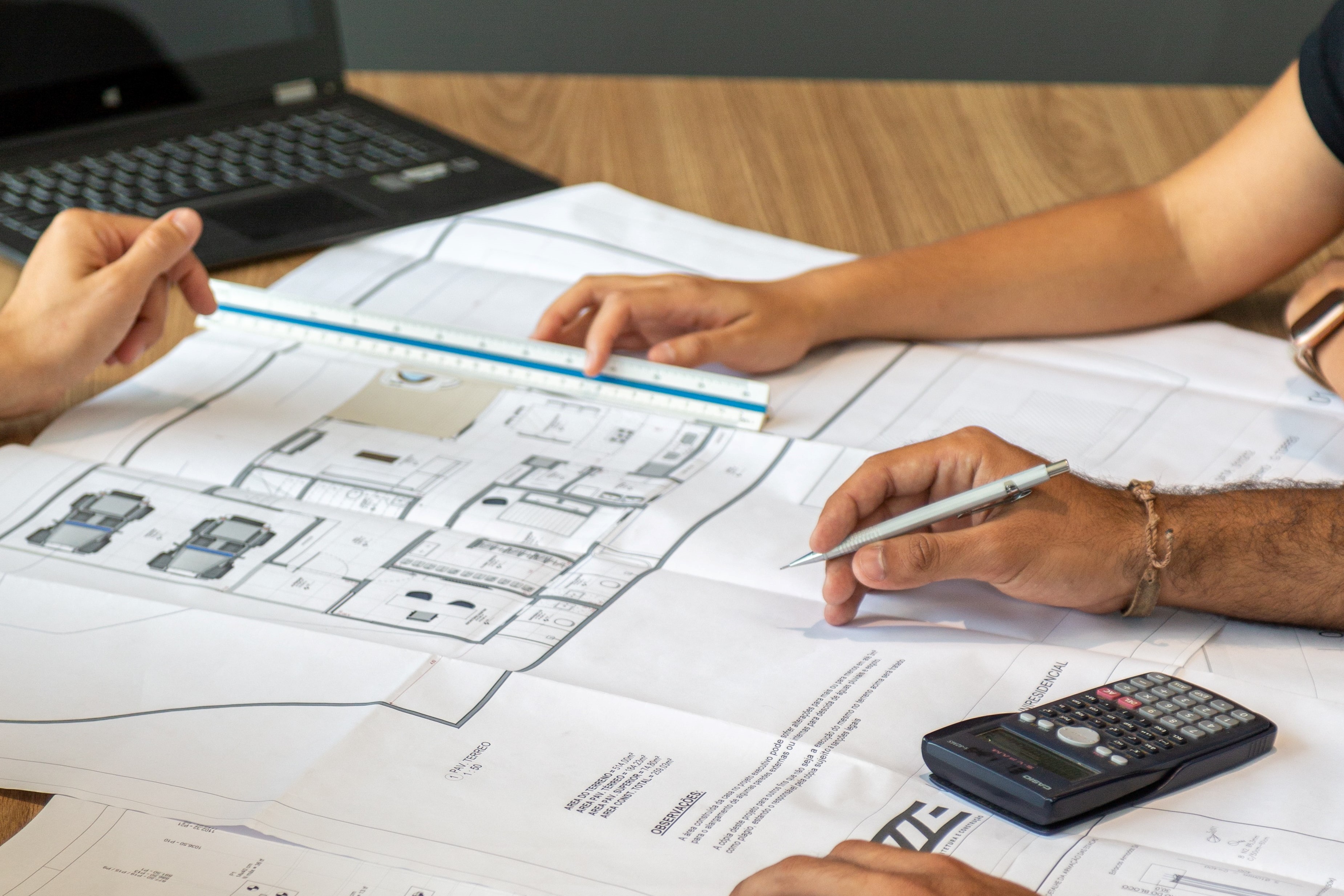 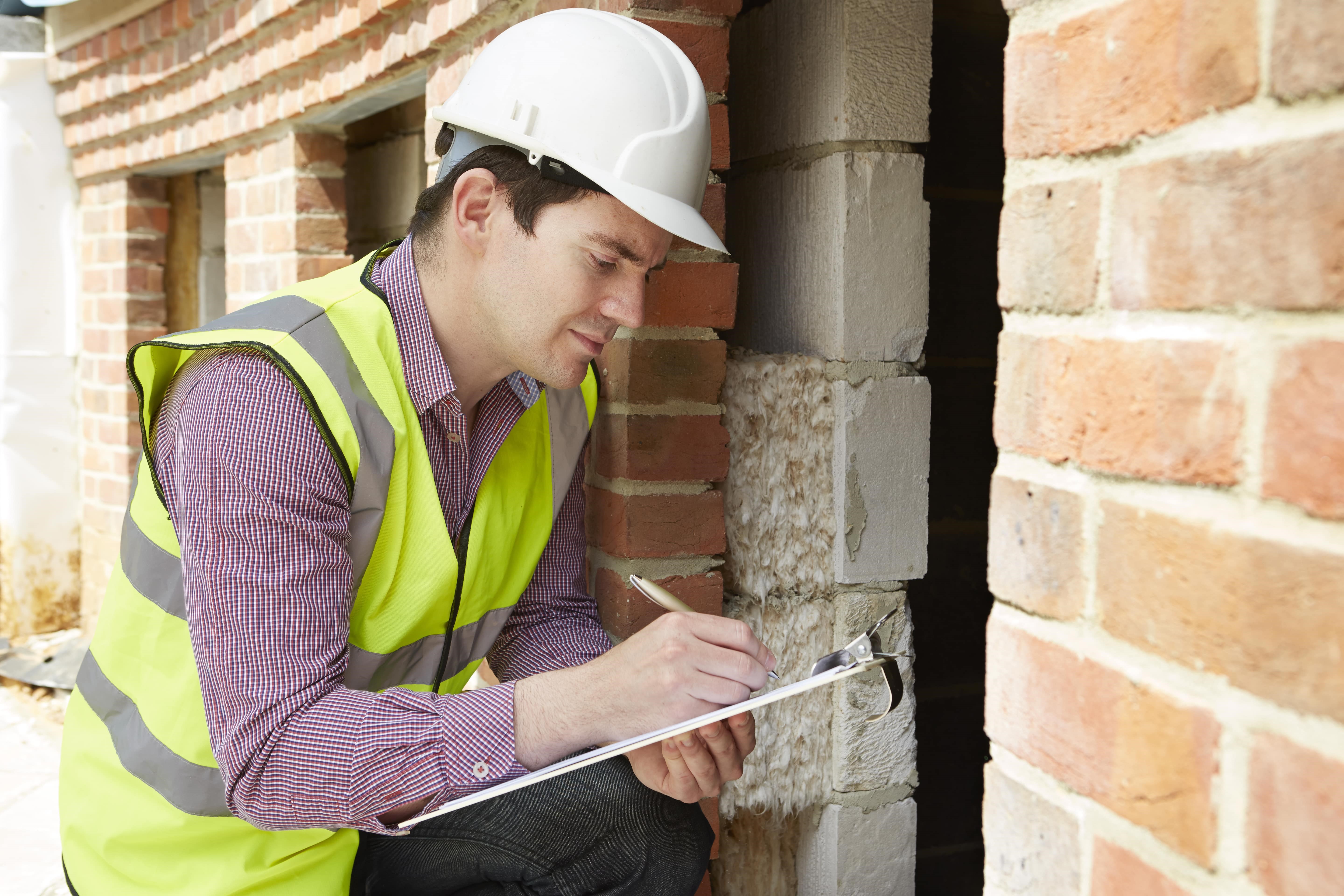