The regulation of waste on land is principally provided for by the Environmental Protection Act 1990 (EPA 1990).

Part II of the Act, deals with waste on land and Part IV deals with litter. Functions under these Parts are generally conferred on the Welsh Ministers.

Part II of the EPA sets out powers and duties of local authorities in respect of collecting and disposing of waste. It also contains a prohibition on the unauthorised deposit of waste on land.

Part IV of the Act is currently the main law relating to litter in Wales. It makes it an offence to drop litter and places duties on local authorities and others to keep highways clear of litter. Some of the law about litter in Part IV has been repealed by the Anti-social Behaviour, Crime and Policing Act 2014.  Sections 92A, 94B, 92C, and 94A, of the EPA, dealing with litter clearing notices have been repealed and replaced by provisions under Part 4 of the Anti-social Behaviour, Crime and Policing Act 2014.

Regulations made under the Pollution Prevention and Control Act 1999 are the main way by which European Union law on waste is implemented - for example, the law on landfill and incineration.

The Waste (Wales) Measure 2010 (passed by the then National Assembly for Wales) contains, among others things, recycling targets for Welsh local authorities and powers for the Welsh Ministers (not yet used) to prohibit specified types of waste being put into landfill sites. When Part 4 of the Environment (Wales) Act 2016 is implemented, those powers will also extend to incineration of waste.

The Environment (Wales) Act 2016 gives powers to the Welsh Ministers in relation to waste recycling (including the separate collection of waste) and food waste treatment.

Senedd Cymru has legislative competence in relation to environmental protection, including waste matters. This is subject to any reservations in Schedule 7A of the Government of Wales Act 2006. Potentially relevant reservations in the area include ‘prohibition and regulation of imports and exports’. 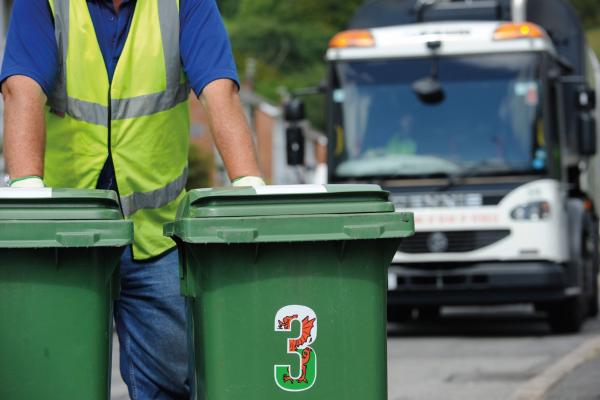 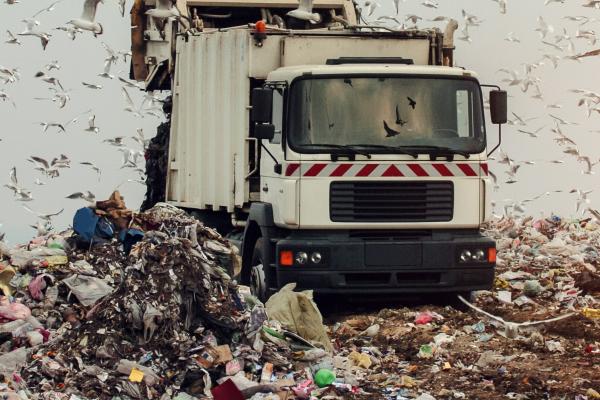 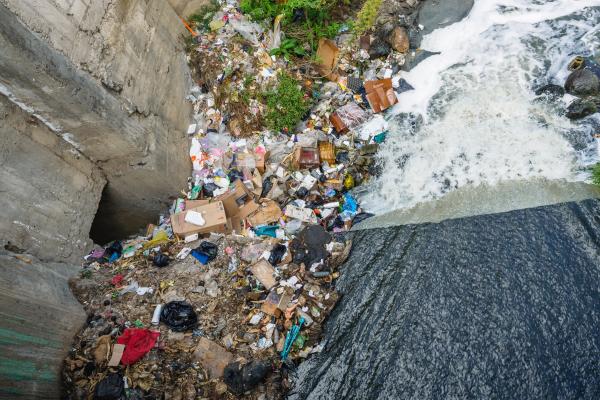 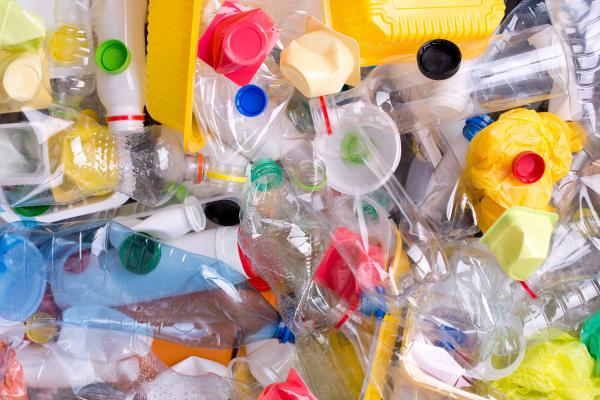